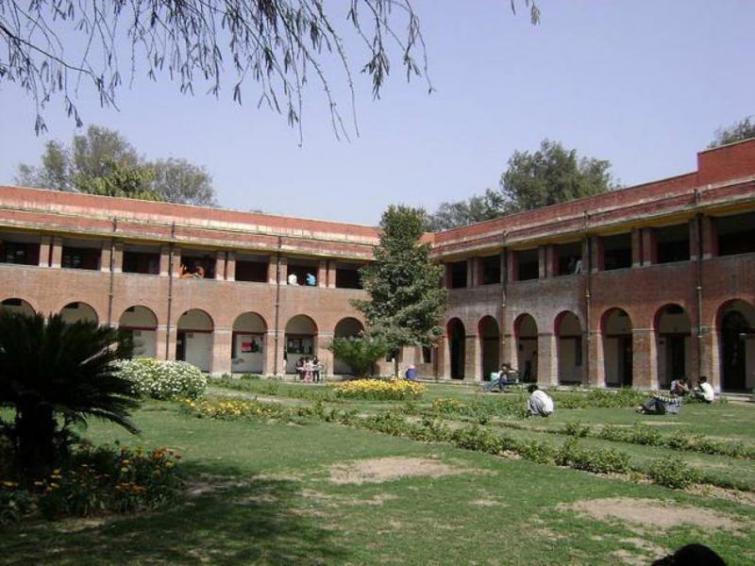 New Delhi, Feb 12 (IBNS): Dragging the Jawaharlal Nehru University (JNU) into a row, a 35-year old scholar from the academic institution has alleged that he was forced to do a research stating Hindi is a communal language, media reports said.

Ashutosh Kumar Roy, who studies at the Centre for Historical Studies, School of Social Sciences at the university, took the matter to the Delhi High Court.

Justice C Hari Shankar directed the varsity and an associate professor to respond to the matter by Apr 23.

Roy said a professor had arbitrarily suggested him to change the course of his research to state Hindi is a communal language.

He also sought direction to grant him a PhD supervisor for grant of registration in the coming winter semester.

The plea sought an inquiry into the alleged denial of registration by JNU.

The plea alleged the acting supervisor and others tried to “coax the petitioner to carry out a motivated research against Hindi language, against stalwarts of Hindi language, and arbitrary denial of permission to pursue PhD, is blatant violation of his fundamental rights as well as university rules," The Indian Express reported.