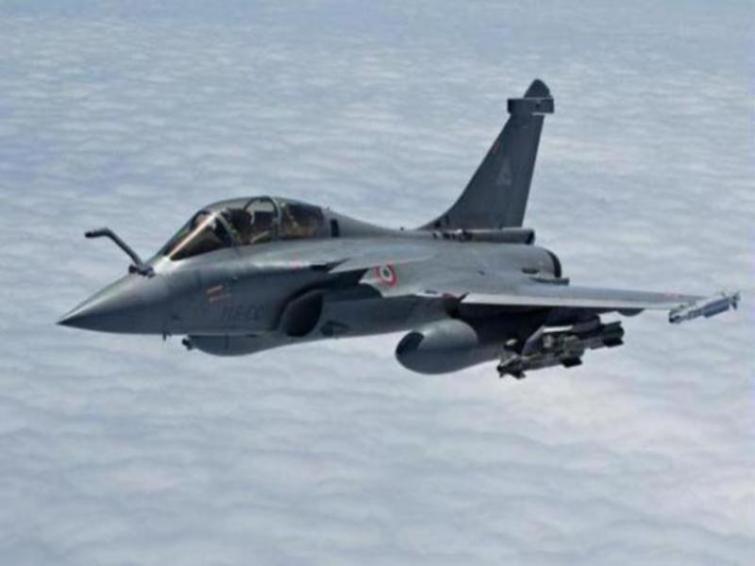 India made concessions to France in Rafale deal: The Hindu

New Delhi, Feb 11 (IBNS): In yet another report by The Hindu pointing a finger at the Narendra Modi government the newspaper said the Indian government made some unprecedented concessions to France in the Rafale deal (buying of 36 fighters jets from France by India).

Days before the signing of the deal, as the newspaper reported, India dropped provisions for anti-corruption penalties and making payments through an escrow account.

The latest report came days after The Hindu furnished a document to claim that the PMO (Prime Minister's Office) held parallel parleys with the French government prompting the Defence Ministry to object to the separate talks.

The Hindu said it has an access to the documents which reveal the Defence Acquisition Council (DAC), which was chaired by then Defence Minister Manohar Parrikar, "ratified and approved" several changes in the Inter-Governmental Agreement (IGA), supply protocols, offset contracts and offset schedules.

“Non-inclusion of the Standard DPP Clauses related to ‘Penalty for Undue Influence,’ ‘Agents/Agency Commission’ and ‘Access to Company Accounts’ in the Supply Protocols" is the most important change which has been made, the newspaper stated.

Why latest report is crucial

The latest report published by The Hindu can serve as a jolt to the central government as BJP came to power mainly fighting on the issue of corruption.

Continuing its fight against corruption, the BJP government claimed demonetisation was an anti-corruption step for the country.

The Defence Ministry's objection has been quoted by The Hindu, "We may advise PMO that any Officers who are not part of Indian Negotiating Team may refrain from having parallel parlays [parleys] with the officers of French Government....in case the PMO is not confident about the outcome of negotiations being carried out by the MoD, a revised modality of negotiations to be led by PMO at appropriate level may be adopted in the case.”

However, former defence secretary G Mohan Kumar said the report over the Ministry of Defence objecting in 2015 to the PMO's "parallel negotiations" with France on the Rafale defence deal had "nothing to do with pricing", reported ANI.

G Mohan Reddy was the defence secretary during the time of Rafale negotiations in 2015-2017.

"It (MoD dissent note on Rafale negotiations) had nothing to do with price. It was about sovereign guarantees and general terms and conditions," Kumar, reacting to the report told ANI.

"The Rafale deal was fully discussed in the house," Sitharaman said while she was speaking in the parliament.

Hurling attack on the Congress, she accused the opposition party of playing a corporate warfare.

The BJP on Saturday alleged that the Hindu and the Congress chief furnished the document by cropping, probably leaving out Parrikar's statement.

No mention of PMO in Supreme Court:

Opposition alleged that in the Supreme Court the government had stated a seven-member team headed by the Deputy Chief of the Air Staff conducted the negotiations without mentioning the PMO's intervention.

Giving a verdict in favour of the BJP government, the top court had stated due process in singing the deal was followed.

In a recent press conference after the first Hindu report was published, Rahul Gandhi alleged that the Prime Minister "has stolen 30,000 crore and given it to his friend Anil Ambani."