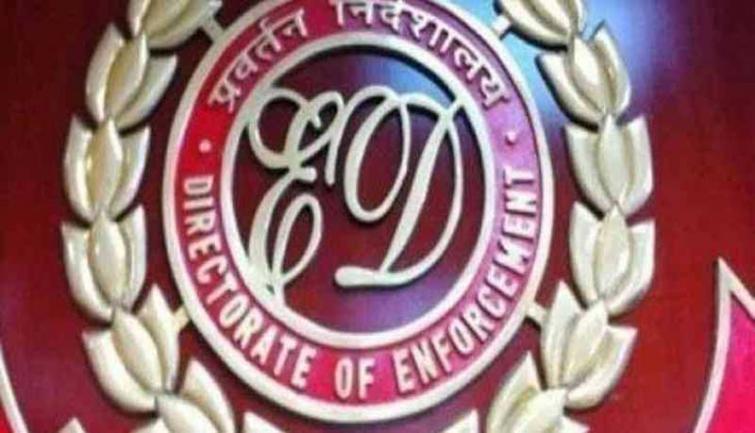 Kolkata, Jan 31 (IBNS): Teams of the Enforcement Directorate (ED) have been raiding several locations and office premises of Kolkata based Shree Ganesh Jewellery House Limited across the city in connection with its ongoing probe into a Rs. 2,672 crore bank loan fraud case since Thursday morning, officials said.

According to reports, more than 55 officers of the Central economic probe agency are conducting raids at at least 11 south Kolkata locations in Tollygunge, Gariahat and Kalighat.

Apart from the CBI, which is investigating a case of defrauding a consortium of 25 banks led by the State Bank of India (SBI) for non-payment of loan to the tune of Rs 2,672 crore, the ED has also been probing the case under the Foreign Exchange Management Act, 1999 and under the Prevention of Money Laundering Act, 2002.

Earlier, Shree Ganesh Jewellery House Ltd.'s promoter Nilesh Parekh was arrested twice by the CBI in 2017 and the Directorate of Revenue Intelligence (DRI) in 2018 for defrauding a consortium of banks and for alleged fraud in the diversion of 1,700 kg of primary gold respectively.

Currently, Parekh is out on an interim bail, ED officials said.