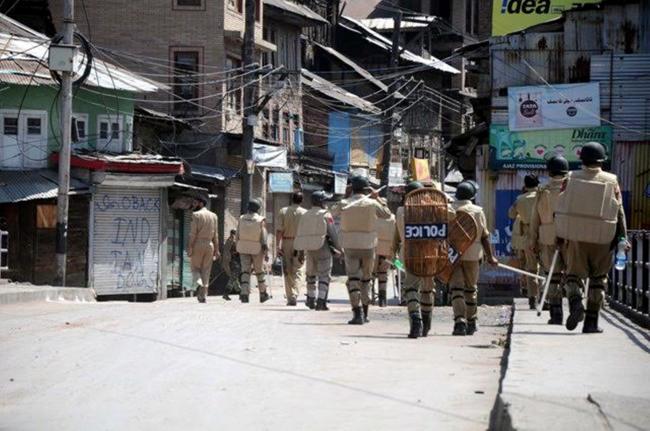 A second grenade attack took place in Pulwama district at a CRPF camp. No one was hurt in that one.

The injured policeman is undergoing treatment at a hospital.

Security is tight in the valley ahead of Republic Day celebrations on Saturday. The state has seen at least six grenade attacks so far in January, a Hindustan Times report said.

“Adequate security arrangements have been made for the Republic Day celebrations,” the HT reports quoted inspector general of CRPF Ravideep Sahi as saying. “We have intensified area domination, doing speculative searches, checking and frisking. A multi-tier security has been put in place.”

“We will be using CCTV cameras and drones as well,” Sahi said.

Kashmiri separatists have urged people to observe a strike across the state on January 26.