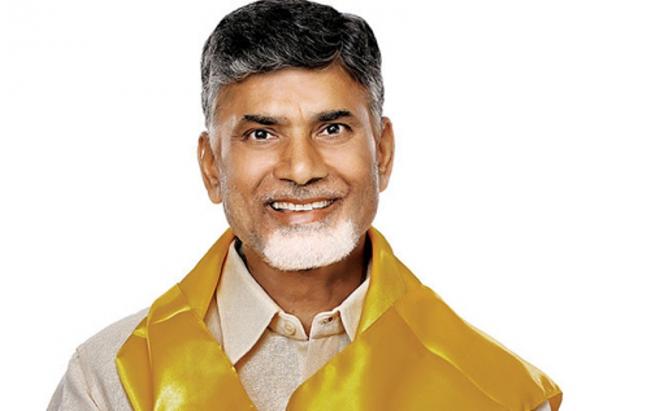 Speaking at a programme, Naidu said everyone should take the responsibility to give birth to at least one child.

"These days youngsters don't want to marry. Even if they agree to marry, they don't want to have children. That is a dangerous trend,'' he said. "We have to say it again and again and make people aware."

Speaking to members of women's self-help groups, Naidu said: "China, Japan and many countries in Europe are facing the problem of no population growth."

"Right now, India is in a comfortable position, but it can become a problem in the future as birth rate is lower than the death rate nowadays," he said.