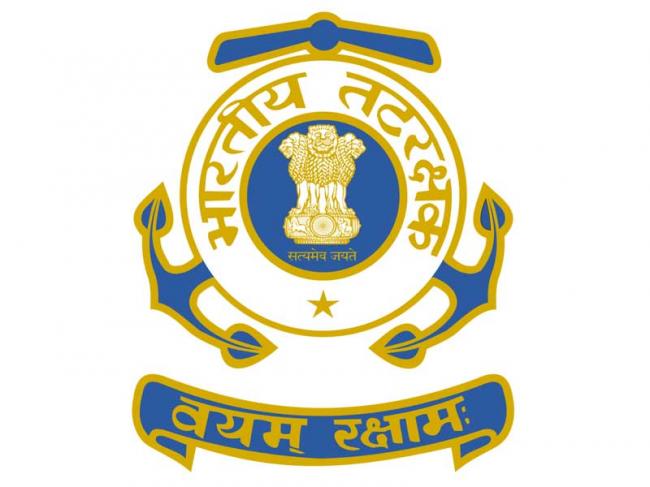 Kolkata, Jan 18 (IBNS): A bike rally consisting of 22 personnel from Indian Coast Guard (ICG), Marine Police and Fisheries for spreading awareness on coastal security was ceremonially flagged off by the Governor of West Bengal Keshari Nath Tripathi at Raj Bhawan on Friday.

The rally will cover a distance of 1200 km halting at five coastal towns in the states of West Bengal and Odisha and will culminate at Kolkata on Jan 23, 2019.

Appreciating the efforts of the Coast Guard to establish a connect with the fishermen to spread awareness on coastal security and conducting free medical camps in both the states enroute during the rally.

Tripathi also complemented the Coast Guard for the yeoman service rendered to the nation since inception.

During the course of the event, the Coast Guard will organize community interaction programmes with the local fishing community for spreading awareness on coastal security at Junput and Haldia in West Bengal and Dhamra, Paradip and Chandipur in Odisha.