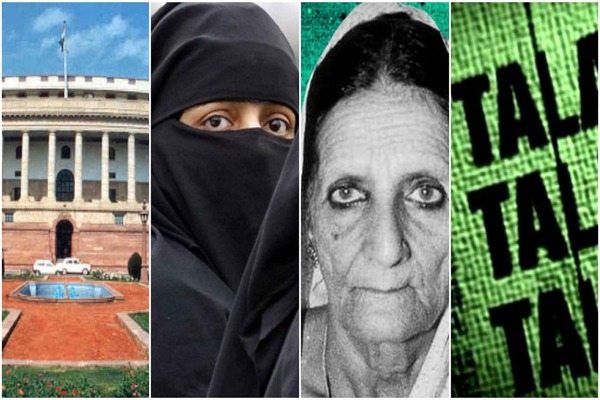 Triple talaq bill not against any community: Law minister

New Delhi, Dec 27 (IBNS): Union law minister Ravi Shankar Prasad on Thursday said it was essential that the Parliament saw the triple talaq bill as one for the rights of women and not against any community.

Debate began in the Lok Sabha on the the revised bill to make the Islamic practice of instant triple talaq illegal and a punitive offence.

“This bill is not against any community, religion or belief. This bill is for the rights of women and about justice,” Prasad said and added that 20 Islamic nations had banned the practice of instant triple talaq.

Saying that India being a secular nation should follow suit, he said: “I request that this should not be looked through the prism of politics.”

During the debate, BJP MP Meenakshi Lekhi said: "Men... have been seen to divorce women over most trivial cases... Hence, men cannot be given supreme right to summarily divorce his wife and abandon her."

The bill criminalises the practice of divorcing by uttering the word “talaq” thrice in any form – spoken, in writing, or over electronic communication. It also proposes a three-year jail term for men who violate the law.

In the monsoon session of Parliament, the Union Cabinet had cleared the amendment to the triple talaq bill with the approval for making provision for granting bail to men found guilty of declaring instant divorce to their wives.

The provision for bail was incorporated following demands raised by the Opposition parties. Magistrates can now grant bail to the accused.