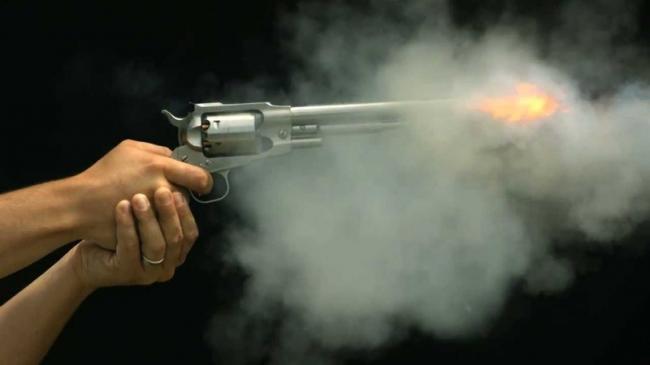 Patna, Dec 21 (IBNS): Armed criminals on Thursday killed an industrialist, who is also a BJP leader, while he was going to his factory in Hajipur.

The victim identified as Gunjan Khemka was the son of a prominent industrialist Gopal Khemka, who also runs the Magadh Hospital located in Rajendra Nagar locality of Patna.

Reports quoting family sources and local media said the victim was going to his factory on his car when a motorcycle-borne criminal fired at his care from a close range as he sustained severe injuries.

He was immediately rushed to a local government hospital where he was declared having brought dead.

As per the report, the miscreants fired three shots at him.

The driver of his car also sustained injuries in the firing.