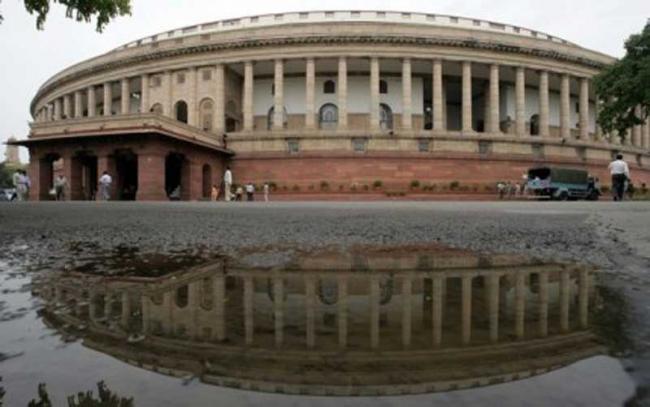 The Bill was passed after the House was adjourned twice.
In Lok Sabha, Law Minister Ravi Shankar Prasad is expected to move the Triple Talaq bill for consideration. Also, Union minister Thawar Chand  Gehlot will move a Bill to amend the Mental Retardation and Multiple Disabilities Act, 1999. The bill was earlier passed in the upper house and will be taken into consideration today in the Lok Sabha.

The upper house of Parliament was scheduled to discuss various bills including, the National Council for Teacher Education (Amend) Bill, Right of Children to Free and Compulsory Education (2nd Amend) Bill, Representation of the People (Amend) Bill, and the Trafficking of Persons (Prevention, Protection and Rehabilitation) Bill.