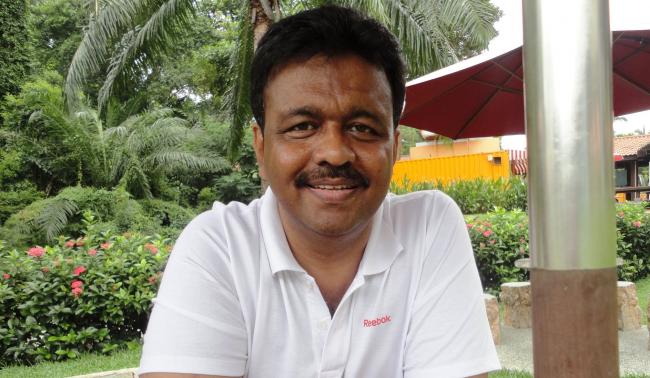 Hakim said: "Supposed, the Mugalsarai station’s name is changed. What is the facility you have added at that station. No facilities added, only the board has been changed. If AC rooms are there, drinking water, cleanliness everything have there, then I can welcome.

"But only by petty changing the name and indulging the communalism in the country, it will weak the country."

Gujarat Deputy Chief Minister Nitinbhai Patel on last Wednesday hinted at a possibility of the alteration of Ahmedabad's name. He said the name of the city can be changed to Karnavati if there are no hurdles.

Hakim said his party Trinamool Congress (TMC) is in the federal front with an anti-BJP stand.

Terming the BJP as the separatist and communal forces of India, Hakim said more parties will join them to remove the saffron outfit from power.

Hakim, who is the West Bengal Urban Development Minister, on Monday took part in the condolence meeting held in Guwahati organised by the TMC Assam unit for the Tinsukia incident, where five Bengali-speaking people were killed by unidentified gunmen.

“Assam government is failed to capture the culprits. But, the ideological culprits are in the government and in the party (BJP). We condemned it and we expect that, good sense will prevail and the culprits will arrest,” the minister said.

Hakim further said the Bengalis are insecure in Assam.

“Not only Bengalis, the hindi-speaking people, Nepalis and the Assamese people are insecure in Assam because of BJP playing divisive politics in Assam. They (BJP) are wrong way of putting NRC,” he said.