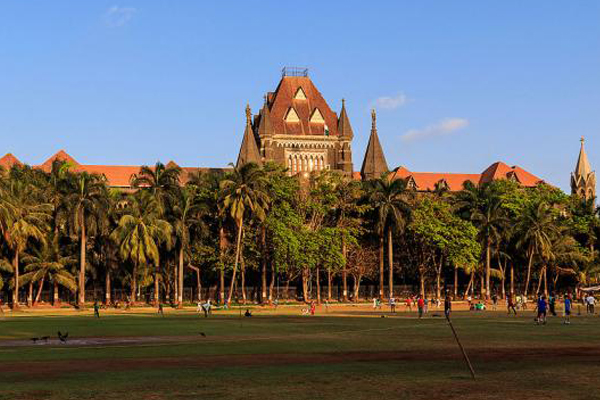 Bhima Koregaon violence: Relief from arrest to Gautam Navlakha, two others till Nov 21

The High Court's action came in response to a petition moved by the trio seeking that FIRs lodged against them by the Pune police in connection with the Bhima Koregaon violence be quashed.

On August 29, five activists — Varavara Rao, Arun Ferreira, Vernon Gonsalves, Sudha Bharadwaj and Gautam Navlakha — were put under house arrest following an apex court order. This came after the Pune police had raided the houses of the activists in connection with the Elgaar Parishad probe. The police had also raided two others, Anand Teltumbde in Goa and Stan Swamy in Ranchi, on August 28 but they had not been arrested.

The police claimed to have stumbled upon evidence of the involvement of these activists in the activities of CPI(Maoist). The police claim that speeches made at Elgaar Parishad had played a role in instigating violence the next day, January 1, 2018, when lakhs of people had gathered in Pune for the 200th-anniversary commemoration of the Battle of Bhima Koregaon.