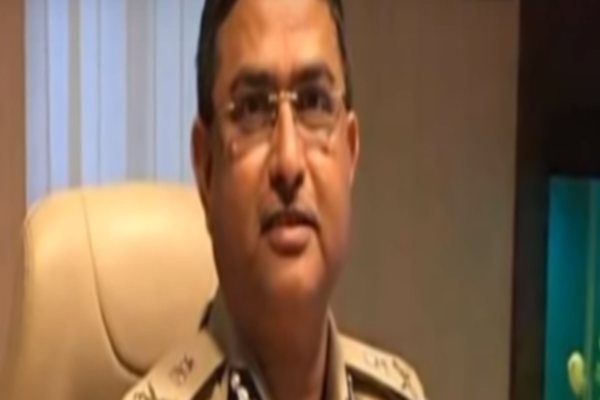 After Alok Verma, Rakesh Asthana moves SC against his removal by Centre

New Delhi, Oct 26 (IBNS): After Central Bureau of Investigation (CBI) chief Alok Verma, his deputy Rakesh Asthana has also moved the Supreme Court against the Centre's decision to send him on leave over rifts between the two topmost officials of the federal probe agency, media reports said.

The top court said this while hearing Verma's plea against the central government on Friday.

The next hearing will be held after Diwali on Nov 12.

The government has appointed M Nageshwar Rao as an interim chief of the probe agency.

In his petition, Verma said the autonomy of the CBI is compromised as certain investigations against high functionaries do not take the government's desirable direction, NDTV reported.

Astana, who moved the Delhi High court against the First Information Report (FIR) report lodged against him over the bribery case by his own organisation, bringing to fore an infighting within India's premier federal investigation agency, will not be arrested till Monday.