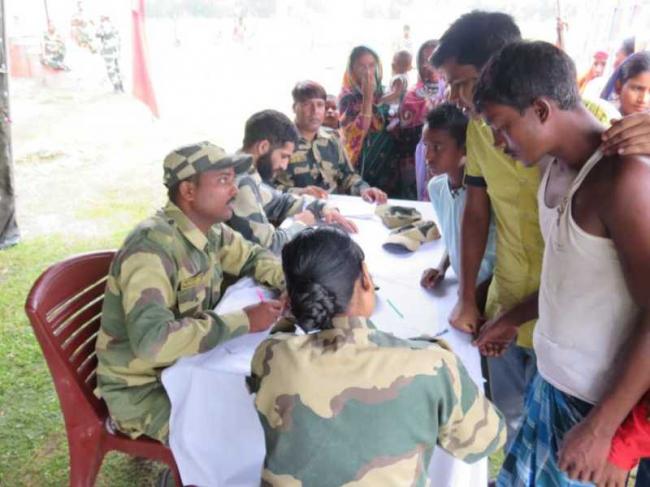 Guwahati, Sep 11 (IBNS): A free medical camp was organised by 174 battalion of BSF at Border Out Post Masalabari in Assam’s Dhubri district on Tuesday for the people of bordering areas.

The area is located in the midst of mighty Brahmaputra river and the area is completely devoid of basic infrastructure and medical facilities.

The BSF had extended the medical facility to the people of remote char areas by organising the camp. 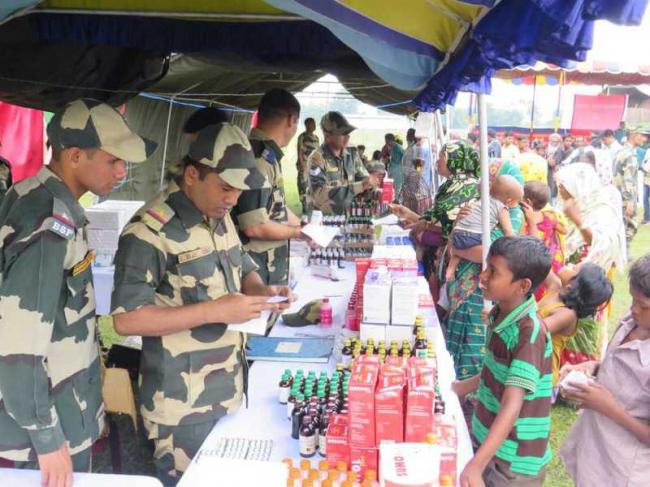 The camp was inaugurated by Lalit Kumar, DIG of BSF, Dhubri and he explained the importance of such camps in such remote areas where there is seriously lacking the basic medical amenities.

The top BSF official appreciated the effort of 174 battalion of BSF for organising the camp despite of various limitations like lack of infrastructure and communication facilities. 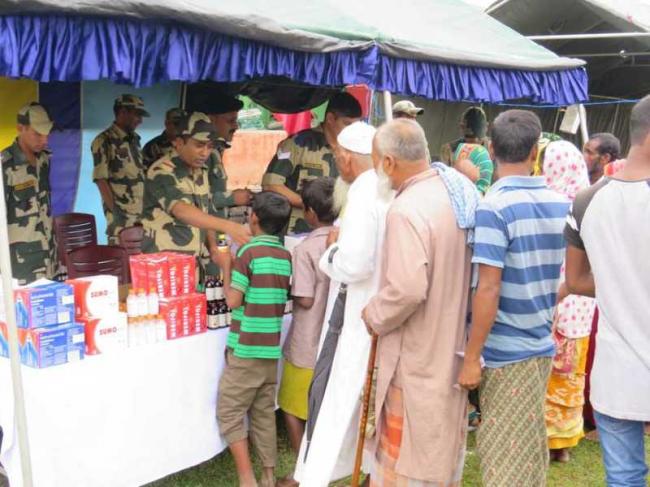 He also conveyed the gratitude to the medical officers from the bordering district with Bangladesh who with all difficulties attended the camp to extend their services in the specialised fields like gynaecology, paediatrics, medicines of ophthalmology etc.

Six medical officers including specialists had extended their services to more than 1000 patients of Kalaicharbari, Masalabari, Mantrichar and its surrounding areas. 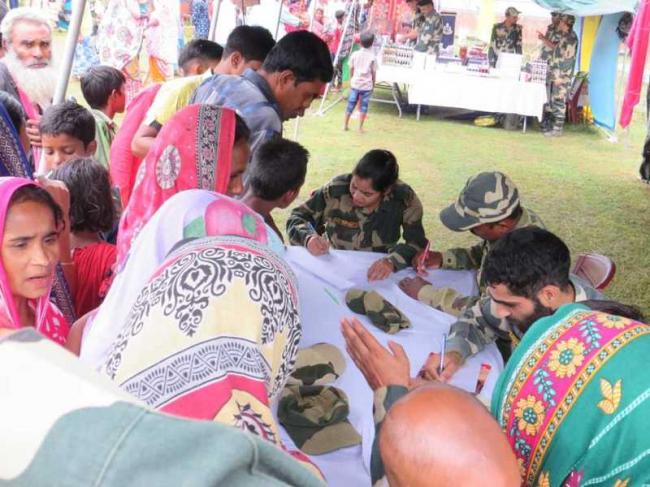 The BSF had organised three camps in the remote area in last six months.

The people also expressed that more such type of camp will continue be organised in future.