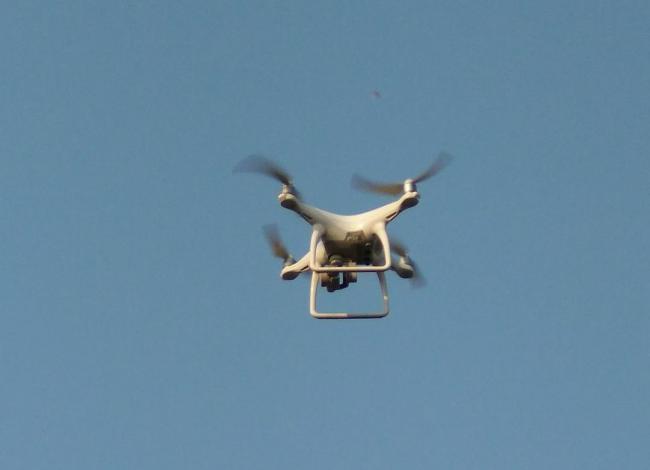 "Locals found a drone at around 9 pm. on Monday after it got grounded at Phansidewa's Tawajo area which is very close to India-Bangladesh border," a local police official told IBNS.

"After being informed, we rushed to the scene and seized the red drone," he said.

After beginning probe into the matter, police nabbed a youth from a nearby village.

"We have caught a young man who was reportedly flying the camera fitted drone," the official added. "The youth is currently being quizzed by our investigators."