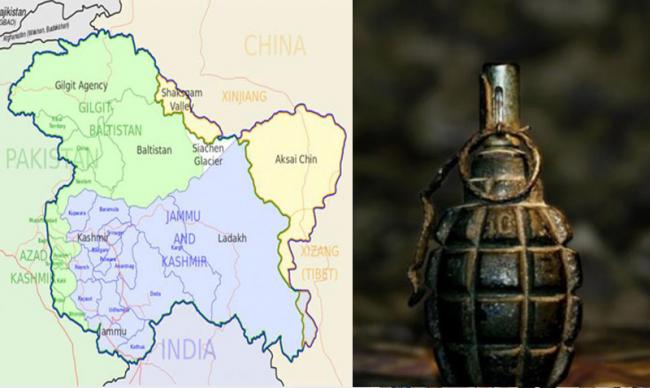 Srinagar, June 4 (IBNS): At least eight civilians and two police officers were injured after terrorists threw a grenade at a police party in Jammu and Kashmir's Shopian district on Monday, media reports said.

This is the 10th such attack in the last four days in Kashmir.

Terrorist outfit Jaish-e-Mohammed has claimed responsibility for the string of attacks.

The reports quoted police as saying that terrorists threw a grenade at a police party stationed at Batapora Chowk in Shopian town. The grenade missed its target and exploded on the street

The injured have been shifted to hospital. The area has been cordoned off for searches, reports said.