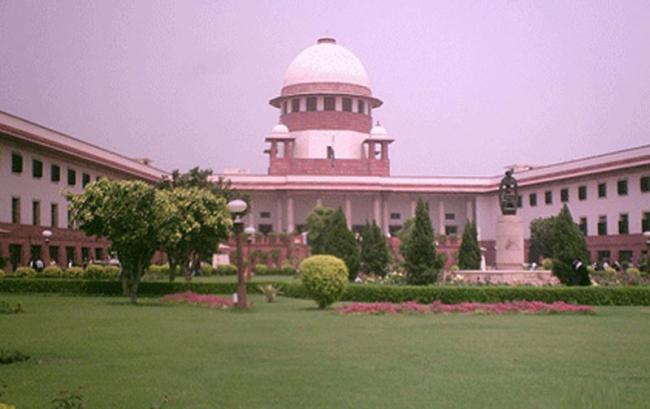 On behalf of the state Government, the contempt petion was filed by Tamil Nadu Principal Secretary (Public Works) S K Prabakar. The  petition wants the top court to initiate contempt proceedings against the two officers for “wilful disobedience” in carrying out the  Supreme Court order  delivered on February 16, 2018.

The State Government also requested the court to direct the officers to frame a scheme in accordance with its judgment by providing for a Cauvery management board and a Cauvery water regulation committee which should  give effect to the February 2007 decision of the Cauvery Water Disputes Tribunal as well as the judgment of the court.