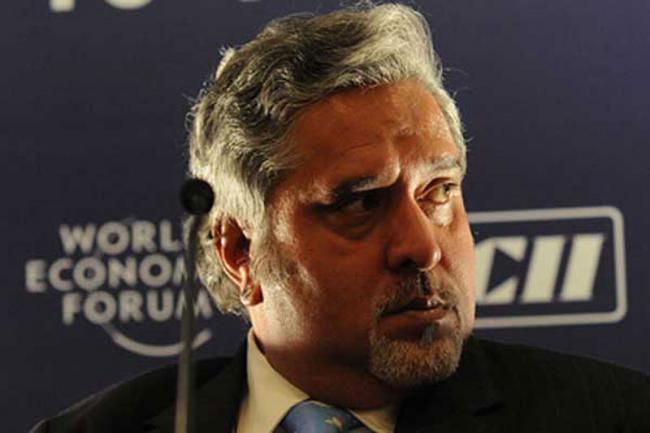 Both of them are rumoured to be dating from quite some time.

A Delhi court has called Vijay Mallya a proclaimed offender and he is accused of being involved many financial cases including violation of FEMA.

The 62-year-old high-flying businessman  has been absconding from India on charges of fraud and money laundering that amount to Rs 9,000 crore.

In April 2017, Vijay Mallya was arrested by the Scotland Yard. Currently, he is out on bail until April 2.

According to reports, Mallya had  offered air hostess job to Pinky in Kingfisher Airlines. If the couple tie knots, this will be Mallya's third marriage.

He was earlier married to Sameera Tyabjee for two years and after the divorce, he tied the knot with his childhood friend, Rekha Mallya.

He has three children, Siddharth, Leanna and Tanya.

It is being said that Pinky Lalwani had supported Mally a during his tough times. If this report turns out to be true, then this is going to be Mallya's third marriage.

However, nothing official has been said on Mallya's marriage.