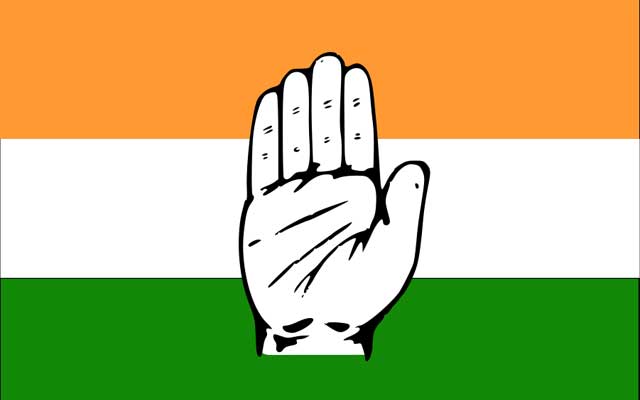 Ludhiana, Feb 27 (IBNS): The Congress party won the Ludhiana Municipal Corporation election, whose results have come out on Tuesday.


The Congress party has bagged 62 out of 95 wards.

While the BJP-SAD alliance won 21 seats, the Lok Insaf Party led by MLA Simmerjit Singh Bains has managed to get 7 seats.

The independents have bagged four seats.

For the first time the Aam Aadmi Party (AAP) contested from 31 seats. One woman candidate has been declared elected from ward no-11.

The election for Ludhiana MC was held on Feb 24.