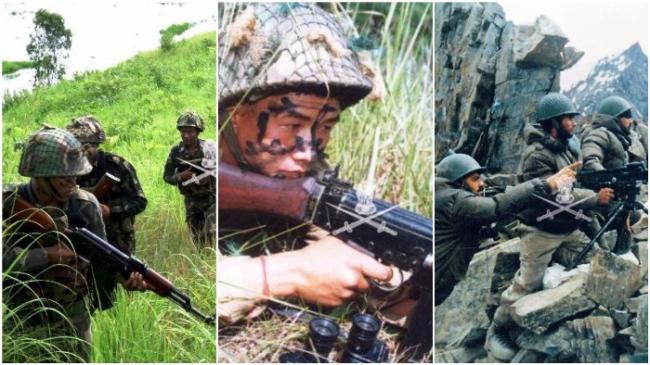 Srinagar, Dec 31 (IBNS) Four paramilitary CRPF personnel were killed, and several others were injured in an attack by Jaish-e-Muhammad fidayeens at a training centre at Letpora area of south Kashmir's Pulwama district during pre-dawn hours on Sunday.

Spokesman of the CRPF Rajesh Yadhav said  that the “operation” is still underway. “So far four our personnel have lost their lives and one of them died due to heart attack.”

The other deceased have been identified as Sharifdin Ganie of 185 bn R/o Chadoora, Budgam, Head Constable Tufail Ahmad of 185 bn and Constable Rajender Nain r/o Rajasthan of 130 bn CRPF.

Sources said two attackers of JeM were reportedly killed and the searches are on to recover their bodies.