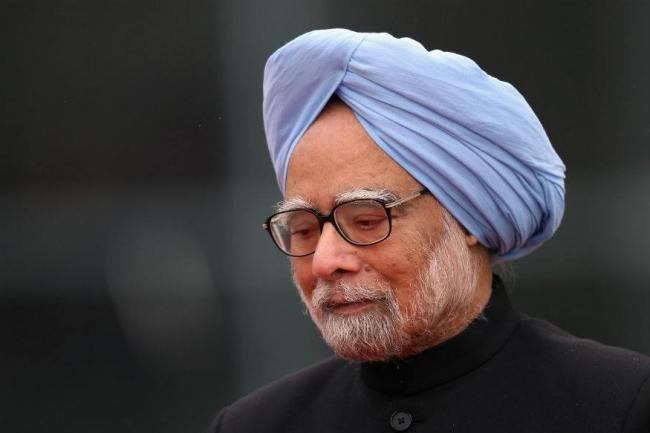 Massive propaganda against UPA has no foundation: Manmohan Singh on 2G verdict

New Delhi, Dec 21 (IBNS): Former Prime Minister Manmohan Singh has said the acquittal of all the accused in 2G scam case proved the massive propaganda against the UPA government, which was charged with being involved  in corruption, had no foundation.

Giving a relief to the Congress and its ally DMK, all accused have been acquitted as the prosecution failed to provide sufficient proofs.