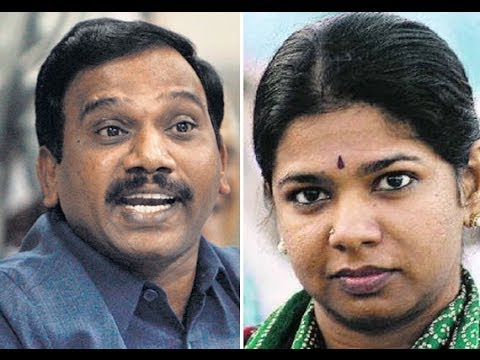 New Delhi, Dec 21 (IBNS): A Central Bureau of Investigation (CBI) court on Thursday will announce the verdict on 2G scam, in which former Telecom minister A Raja is accused of allocating airwaves and licenses for cellphone networks in exchange of kickbacks, media reports said.

The court will decide whether Raja was the mastermind in the scam . Raja's involvement allegedly caused a loss of Rs. 1.76 lakh crore.

The trial has started in 2011. All licenses of Raja were cancelled earlier by the Supreme Court.

Along with Raja, M Kanimozhi, daughter of DMK leader M Karunanidhi, is also accused in the case.