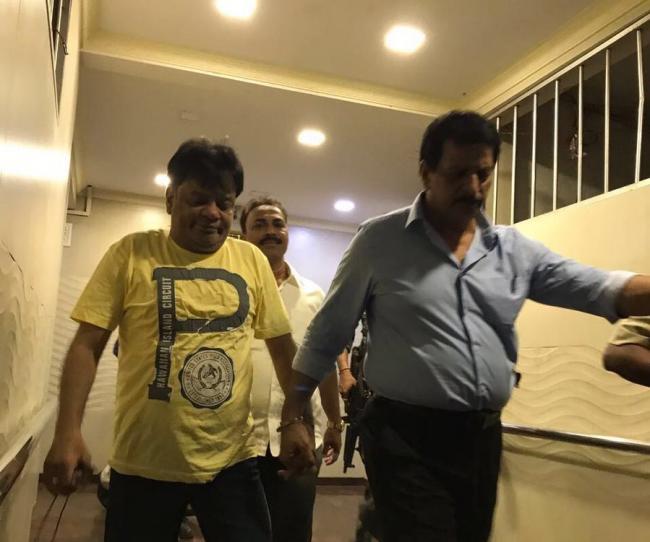 
Kaskar was reportedly deported to India from the United Arab Emirates in 2003.

According to reports, Kaskar was reportedly wanted in a murder case.

He was also held responsible for his alleged role in the controversial Sara Sahara case, where a building came up illegally on government land.

But he was acquitted in both cases by the court in 2007.