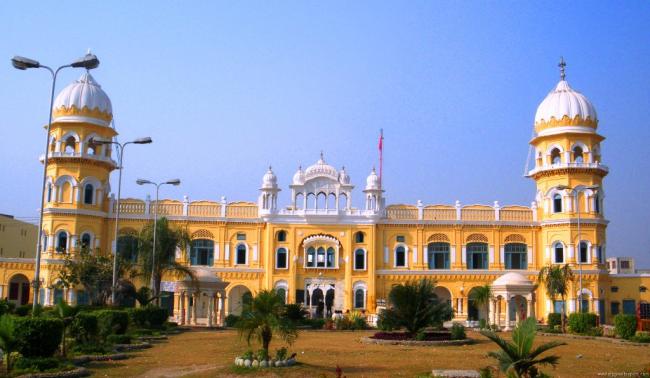 India Blooms News Service | @indiablooms | 11 Sep 2017, 10:03 pm
#Assam, #AssamChiefMinister, #Delhi Sikh Gurudwara Management Committee, #Sikhs, #Guwahati, #Meghalaya
Guwahati, Sept 11 (IBNS) : The Delhi Sikh Gurudwara Management Committee (DSGMC) has decided to organize a two-day camp for Sikh population in Assam and Meghalaya to equip them with the schemes being run by the Centre and state governments for welfare of the Minorities in the country.

Disclosing this in a statement released on Monday, the DSGMC President S. Manjit Singh GK and General Secretary S. Manjinder Singh Sirsa said that the two-day camp will be on Sept 13-14 at Nagaon in Assam and Shillong in Meghalaya which have a sizeable population of sikhs in these states.

Sirsa said that DSGMC is sending four member team to these states for the said camp which will brief the sikhs about the schemes being run by the Centre as well as concerned state government for welfare of the minority communities.

He said that this four member team will be headed by Bibi Ranjit Kaur member DSGMC.

Sirsa said that once the sikhs residing in these states become aware of these schemes, this will help them a lot for up bringing of their children and also for their development and progress.

The DSGMC General Secretary also urged the Singh Sabhas formed in different states that they can approach the DSGMC if they want organizing of such camps in their respective areas which can prove to immensely helpful for the sikh community.