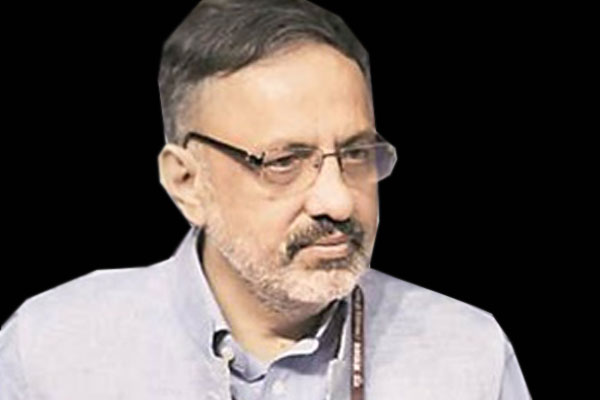 The new incumbent will have a fixed two-year tenure.

A 1982 batch officer of Jharkhand cadre, 59-year-old  Gauba had been serving in the home ministry as Offic er on Special Duty (OSD) for the last two months.

Gauba had earlier served as secretary in the Union urban development ministry.

Earlier, he had worked in the home ministry as additional secretary, looking after crucial left wing extremism division, among many other responsibilities.