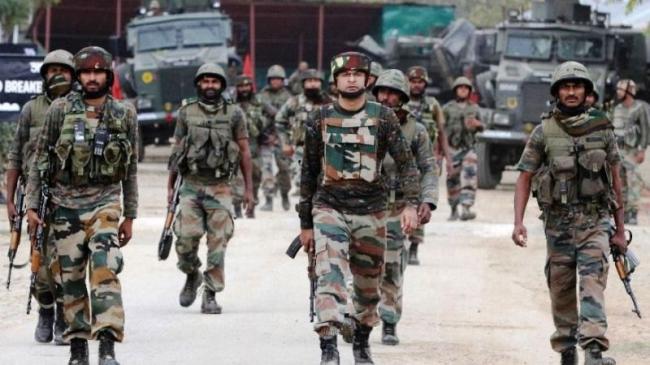 According to reports, four Central Reserve Police Force (CRPF) troopers and a policeman were seriously wounded in the attack.

All injured were shifted to nearby hospital for advanced treatment.

The attack comes days after the when Indian Army killed Hizbul Mujahideen's operational commander Yasin Itoo, along with his two associates, in a fierce encounter in Kashmir's Shopian district.

“Congratulated the attackers for carrying out the attack despite stringent security arrangements and warned of similar attacks in future on forces across valley,” said Spokesman of outfit Dr Abdullah Ghaznavi.