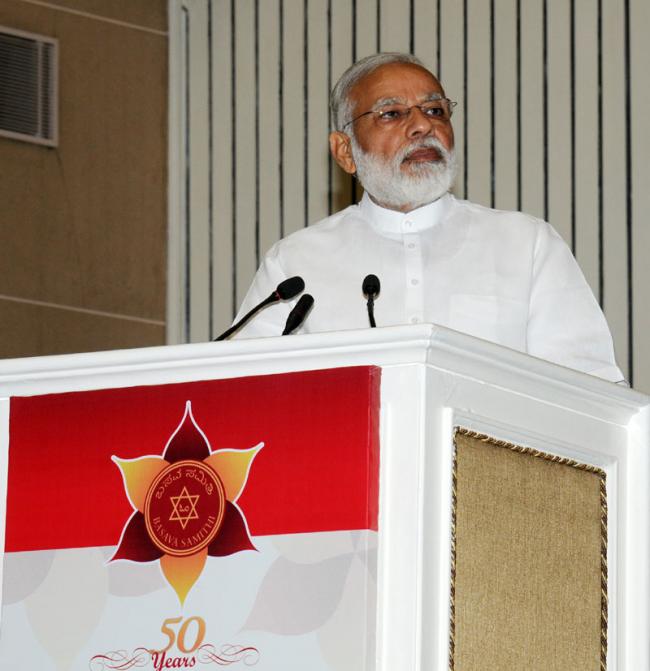 Modi tweeted: "Sad to learn of tragic loss of lives in the forest fire in Portugal. Deepest condolences to the Portugese people on this tragedy."

A forest fire incident in Portugal has claimed at least 57 lives so far, media reports said.

The incident has left 59 people injured.

The injured people include firefighters.

Most died while trying to flee the Pedrógão Grande area, 50 km (30 miles) south-east of Coimbra, in their cars, according to the government, BBC reported

Large number of firefighters are currently working to bring the fire under control, reports said.