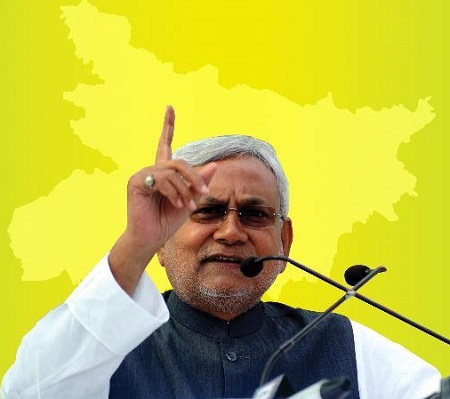 Kumar made the appeal to the Congress chief during a visit to her  10 Janpath residence in Delhi on Thursday.

The Presidential election is due in July this year.

"JD-U wants that for the presidential polls, Mrs Gandhi should take the lead in fielding a united candidate of the opposition," Janata Dal leader KC Tyagi said after  Kumar's meeting with  Gandhi.

The move is being seen as an attempt to extend the alliance to the national level before the 2019 general elections.

NDTV quoted its sources as saying that Nitish Kumar  suggested Sonia Gandhi that, "Instead of reacting to Narendra Modi, we should be setting our own agenda."