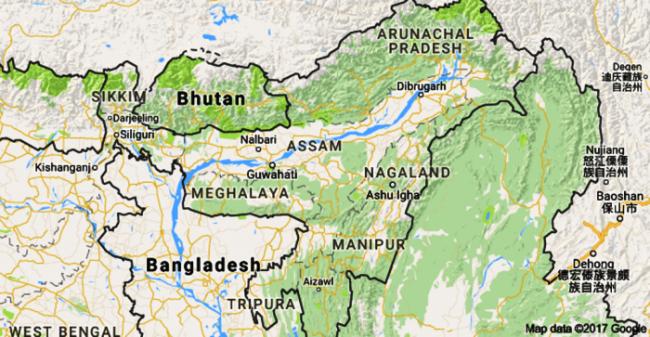 On Monday morning, the NSG had traced explosives in the bullet proof ambassador car bearing registration number of AS-01-AP-6565 of the two times former Assam CM during routine inspection.

Later, the special branch of Assam police declared that, they had not found any explosive from the official vehicle after inspecting by the bomb squad and dog squad teams.

Assam DGP Mukesh Sahay said that the bomb squad team which used high quality explosive detectors had not found any explosives in the vehicle.

But the former Assam CM had refused to journey by using the vehicle.

Earlier on Sunday too, explosive detectors used by the NSG had alarmed about presence of TNT explosives in the vehicle.

Mahanta on Sunday had cancelled his Arunchal Pradesh tour following the explosives alarming on his official vehicle.