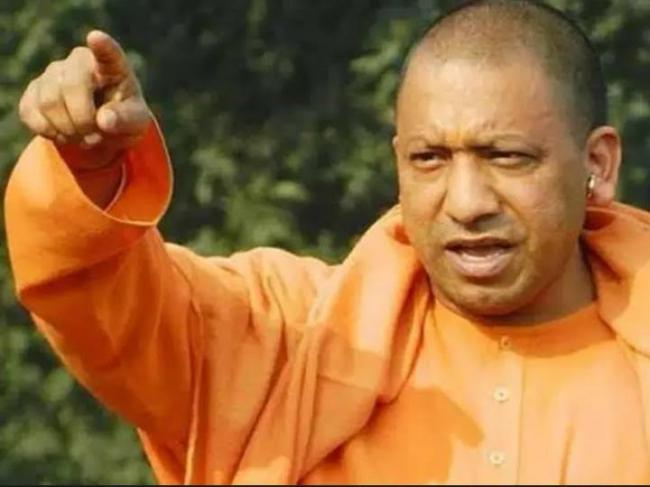 While one Deputy Chief Minister Keshav Prasad Maurya took charge of PWD, another deputy Dinesh Sharma got the departments of Higher and Secondary Education, Electronic and IT departments and Science Technology.

Among other important ministers, Rajesh Agarwal became the finance minister of the state, Siddharth Nath Singh got the responsibility of health ministry.

Apart from 22 cabinet ministers, there are more than half dozen ministers with independent charges in Yogi's council of ministers.