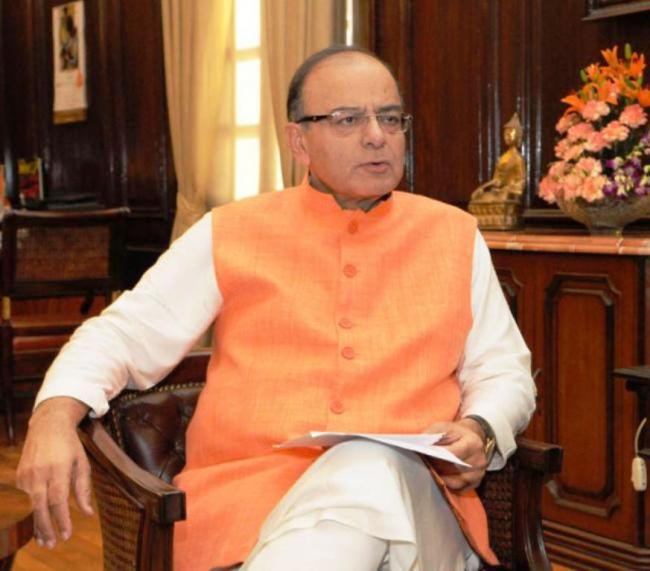 According to reports, Jaitley was asked to explain the reason behind his statement that the damage to his reputation is "irreparable and unquantifiable".

Jethmalani, who is representing Kejriwal, also quizzed Jaitley whether the allegation had anything to do with his "personal feelings of greatness".

In December last year, Jaitley had filed a Rs 10 crore civil defamation suit against Arvind Kejriwal and several other AAP leaders for implicating him in the irregularities in the Delhi and District Cricket Association (DDCA).

The row involves alleged financial irregularities in the DDCA which escalated  after a CBI raid on Kejriwal's top officer last week.

The AAP had allegeed that the CBI officers carried out the raid to search for DDCA files to help the Finance Minister, who was at the helm of DDCA when the corruption took place.