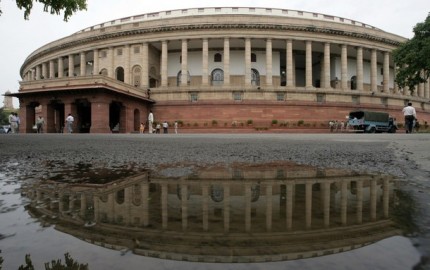 The Minister said that as per the Indian Medical Council (Professional Conduct, Etiquette and Ethics) Regulations, 2002, a physician should clearly display his fees and other charges on the board of his chamber and/or the hospitals he is visiting.

He said that doctors have been directed to adopt cashless mode of payment.

Further, a physician should announce his fees before rendering service, he said, and not after the operation or treatment is under way and remuneration received for such services should be in the form and amount specifically announced to the patient at the time the service is rendered.