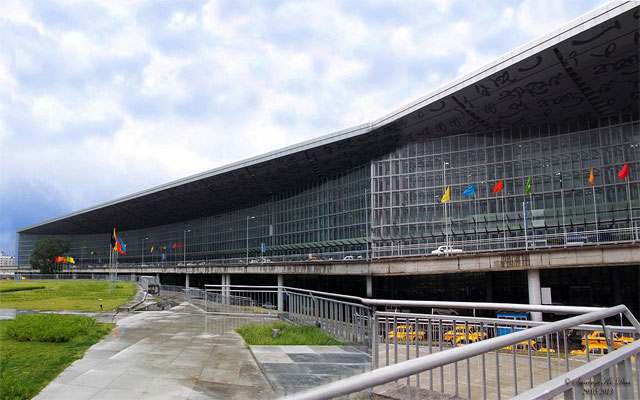 According to reports, a resident of Ullasnagar in Maharastra, Vijay Kumar P. Sundrani, was held in the morning, while he was leaving for Bangkok, and Customs officials seized USD 1.20 lakh from his possession.

Later, more two men- Bhaodip Jungh Rana and Abatar Singh, who are the residents of Rajasthan and Delhi respectively, were detained during luggage checks at the international departure zone.

"These two men were also going to Bangkok and we have recovered 36 lakh 94 thousand INR from their possessions," a senior official of Customs told IBNS.

Three persons, however, were handed over to Bidhannagar City Police later and police have started investigation into the case to find if these men have links with hawala rackets.