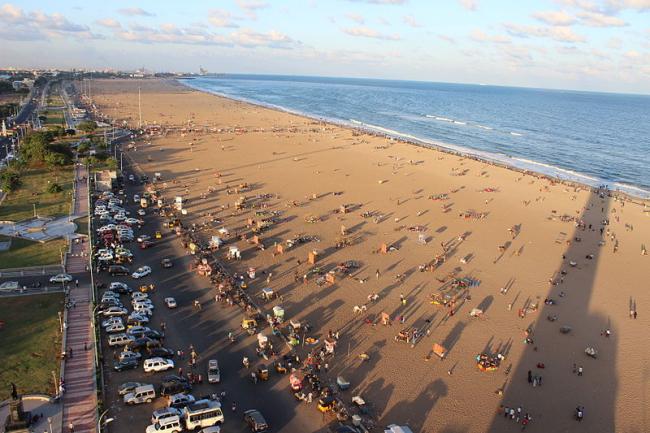 Two  dozen colleges across Chennai have been closed down on Thursday.

He left for Delhi on Wednesday.

The party has supported the demand to allow the festival to be organized in the state again.

Animal rights organisation People for Ethical Treatment of Animals or PETA had earlier lobbied to ensure a ban on the Jallikattu festival.

The Supreme Court in May 2014 banned  Jallikattu, traditionally held as part of the four-day Pongal festival in Tamil Nadu.

However, politicians of different parties pleaded with the Centre to amend the concerned law so that Jallikattu can be conducted while stars like Rajinikanth, Kamal Haasan and Simbu  extended their support in favour of  the sport.