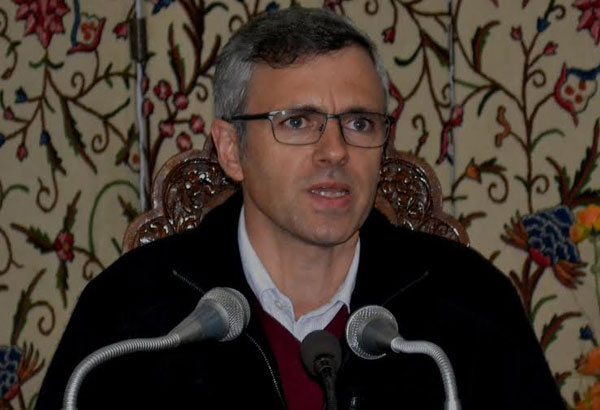 Replying to few tweets, Omar ridiculed the government for what he said being “busy in the stadium”, while referring to a function organized at Indoor stadium to commemorate the first death anniversary of former state Chief Minister Mufti Mohammad Sayeed.

“The government is busy in the stadium so please wait for them to finish before they start addressing people's problems. Aap kataar main hain (You are in queue),” Omar wrote on Twitter while responding to a tweet.

In another tweet, Omar said that the government has given ample proof of its completely callous attitude towards the problems of the people.