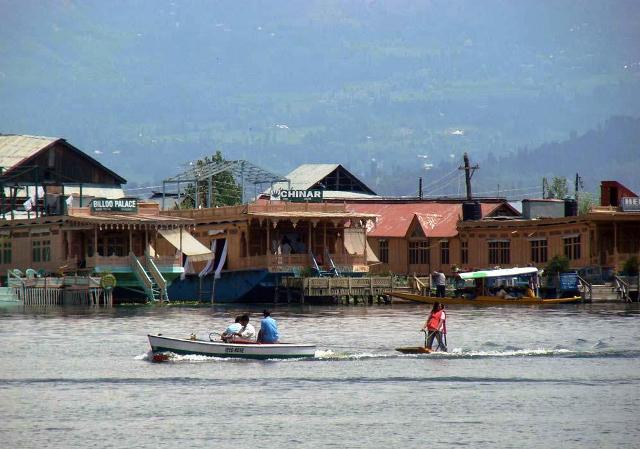 India Blooms News Service | | 05 Jan 2017, 02:46 pm
#KashmirValley, # IndianKashmir, # KashmirHumanRights, # KashmirVsXinjiang, # Xinjiang, # Kashmir
Toronto, Jan 5 (IBNS-Just Earth News) India has given the Muslim-majority Kashmir Valley population far greater political autonomy and cultural freedom than China has done in Xinjiang, which too is a Muslim-dominated province roiled by demand for separation from China, according to the International Forum for Rights and Security (IFRAS), a Canada-based think tank body.

The paper, while drawing parallels between the provinces of Jammu & Kashmir (J&K) and Xinjiang Uyghur Autonomous Region (XUAR), highlights how the Indian and Chinese governments have adopted distinctly different approaches and methods to deal with comparable challenges in the two regions.

Despite special political status granted to the two regions, the study highlights that while China's Regional Ethnic Autonomy Law has proven largely ineffective in ensuring true self-governance by ethnic groups like the Uyghurs, the people of J&K have been provided guarantees under Article 370 of the Indian Constitution, and a strong foundation to build a system of local governance.

The study also observes that though the issues confronting the Indian government vis-à-vis cross-border terrorism, separatism and the dispute with Pakistan over Kashmir, are more complex as compared to the problems faced by China in XUAR, the response of the Chinese government and its security forces against the Uyghurs has been far more overwhelming and disproportional. 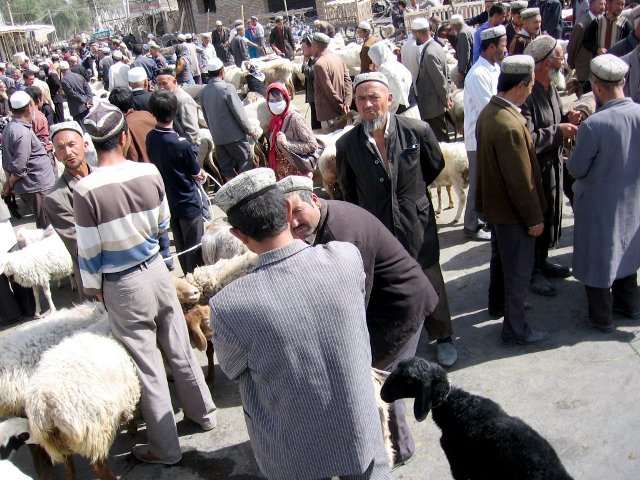 A market in Xinjiang

The paper concludes that India has not imposed the kind of stringent controls on Muslims of the Kashmir Valley as China has done in Xinjiang, noting instead that India has gone to great lengths to protect the Kashmiri tradition, culture, and religion, unlike China that has, over the years, carried out a systematic policy of mass migration of Han Chinese to XUAR, besides cracking down on the observance of Uyghur religion, customs, practices, language and culture in Xinjiang.

Started in 2011, The International Forum For Rights And Security (IFFRAS) is a non-profit international think-tank with headquarters in Toronto, Canada and offices in Brussels, Geneva, Ottawa and Washington.

Mr Silva has an expertise in international law with his doctoral thesis based on the riveting topic of ‘failed states’. He is active in the arena of human rights and has been working towards combating social ills like anti-semitism and is also a staunch advocate of holocaust education. 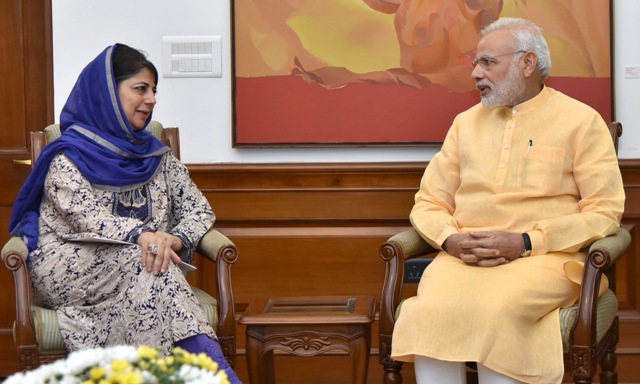