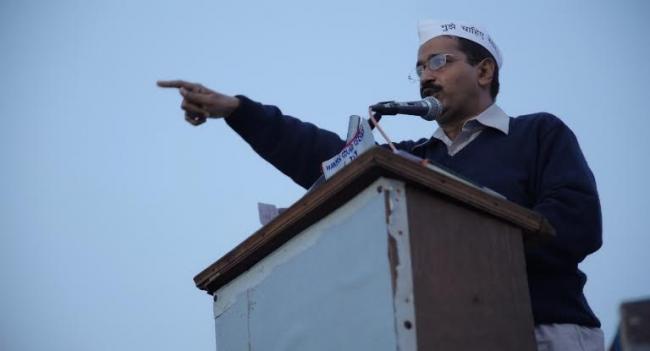 
"CBI raids my office, pressurises officer to implicate me. CBI raids Satinder Jain's office. Why are u so so scared of us Modi ji? Chill," Kejriwal tweeted.

He also alleged foul play against Hindustan Times and questioned its credibility, stating that the daily got the PMO to act against the Delhi government.

"Executive Editor of HT gets PMO to act against AAP govt in Delhi. Will Shobhna Bhartiya sack her editor? HT's credibility at stake," his tweet read.