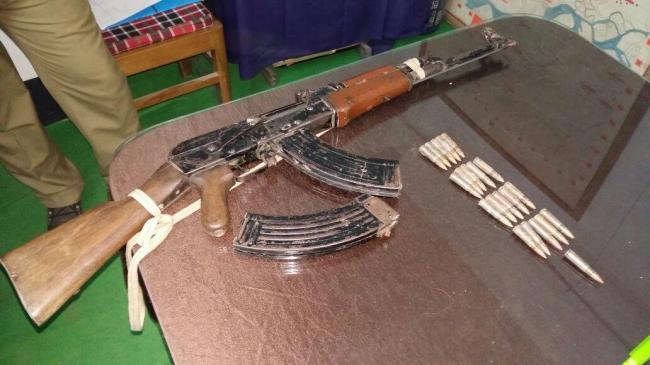 Based on specific intelligence input received from Tezpur police regarding presence of a suspected armed individual in Barchola village in Dhekiajuli area, a joint operation was launched on the Monday night.

The joint team comprising of 20 Assam Rifles and Tezpur police carried out detailed search of the village Barchola and apprehended the suspected individual.

Security personnel recovered one AK-56 rifle along with 02 Magazines and 21 live rounds were also apprehended from his possession. 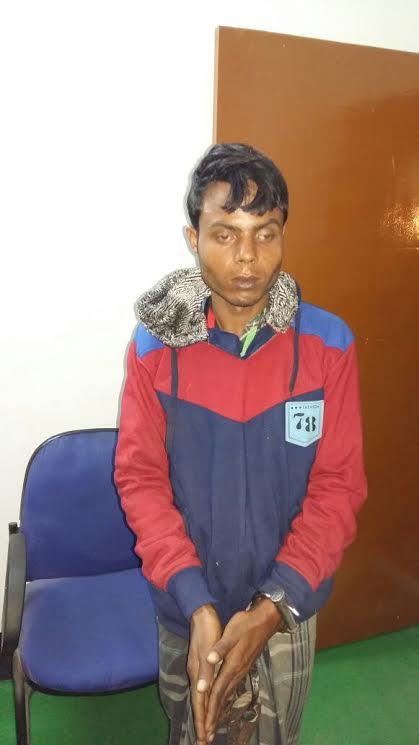 This individual is being interrogated to find out that to which terrorist group he is associated. It is suspected that he is involved in Illegal Arms supply.

On the other hand, security forces apprehended two NDFB(S) militants after fierce gun fight with a militant group in Sonitpur district on Monday.

Security forces also recovered arms and ammunition in possession from them.