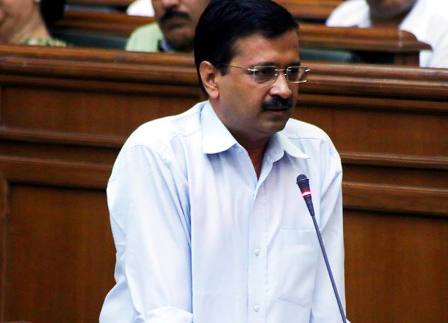 Extending his greetings, Kejriwal said, "We welcome you sir. We look forward to work together for Delhi's development."

Anil Baijal took oath as the new Lieutenant Governor of Delhi on Saturday.

The former Union Home Secretary took over the reins from Najeeb Jung, who resigned earlier in December.

At the oath-taking ceremony, Baijal said, "I  will work with elected government of Delhi."

He also said that Delhi is beset with several problems, including law and order, women safety and pollution.

A 1969-batch India Administrative Service officer of the Union Territories cadre, Baijal was removed as union home secretary when the UPA government assumed power in May 2004, media reported.