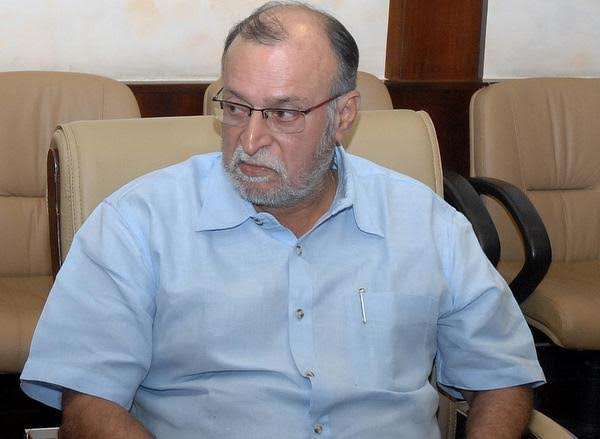 The former Union Home Secretary took over the reins from Najeeb Jung, who resigned earlier in December.

At the oath-taking ceremony, Baijal said, "I  will work with elected government of Delhi."

He also said that Delhi is beset with several problems, including law and order, women safety and pollution.

A 1969-batch India Administrative Service officer of the Union Territories cadre, Baijal was removed as union home secretary when the UPA government assumed power in May 2004, media reported.