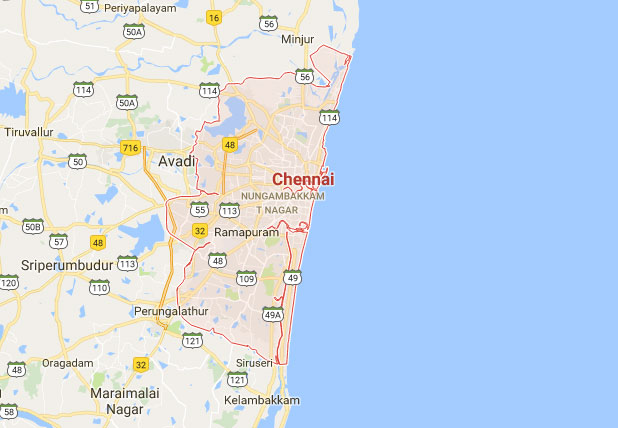 India Blooms News Service | | 12 Dec 2016, 12:30 pm
#CaseAgainstSevenPeople, #ChennaiCinemaHall, #NationalAnthem, #DishnouringNationalAnthem
Chennai, Dec 12 (IBNS) : Police have registered a case against seven people, including a woman, for allegedly not standing up for the national anthem in a cinema hall in Chenai on Sunday, The Times of India reported.

This is the first incident reported after the Supreme Court made it compulsory for all cinema halls to play the national anthem and for the spectators to stand up while it is being played.

According to reports, three of the accused persons were also roughed up by some other spectators.

The Hindu reported that the police action was taken after  a patrol team saw groups of movie-goers fighting outside the theatre. One of the men involved said that he was allegedly manhandled and threatened for not standing up when the national anthem was played.

Members of both groups were later taken to the Ashok Nagar Police Station for an inquiry, The Hindu reports.