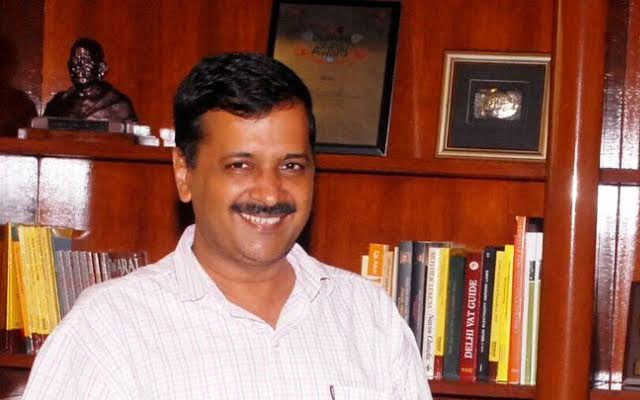 It is one of the biggest scams of recent times: Kejriwal on Modi's demonetisation policy

"Not just that. It is one of the biggest scams of recent times," Kejriwal tweeted.

The Government has scrapped the Rs. 1000 and Rs. 500 notes with effect from Tuesday midnight to fight black money.

The Government has asked the people to deposit their Rs. 500 and Rs. 1000 notes in banks within a specific time frame and get smaller denominations in exchange.

Banks will remain open this weekend and many banks have announced longer working hours.