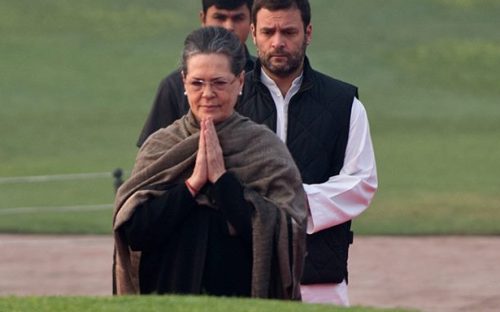 He was the grandson of  'Father of the Nation'  Mahatma Gandhi.

"Sad to learn of the passing away of Kanubhai Gandhi, grandson of Gandhiji. My heartfelt condolences to his family," Office of RG tweeted.

Kanu Ramdas Gandhi passed away at a hospital in Surat on Monday.