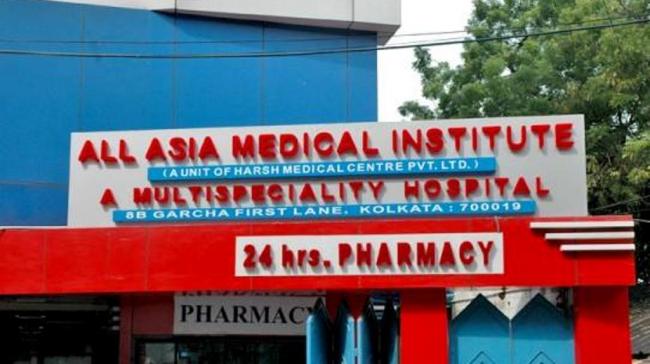 According to reports, based on technical and source inputs, the accused man- Subir Saha- was held from Mongalkote.

However, accused Subir Saha was produced in Alipore court in Kolkata on Sunday and sent to police custody till next Friday (Oct 28).

"His motive behind the attack is not clear so far and we are currently interrogating him," a Kolkata Police official told IBNS.