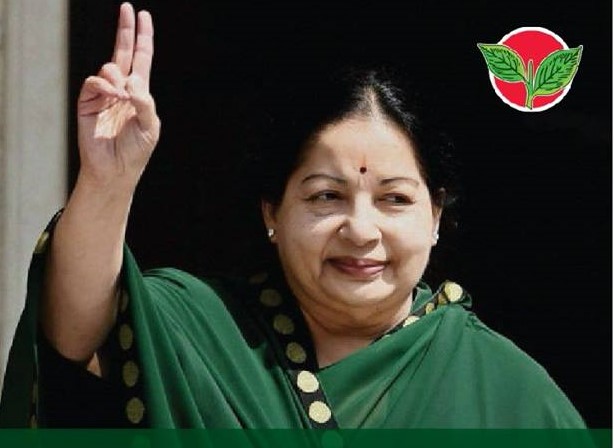 The Tamil Nadu CM, who has been in  Apollo Hospital on September 22, is  being treated for a lung infection.

After days of uncertainty and anxiety triggered widespread rumours over her health condition, a report on Thursday said she has made some progress.

Her party, the AIADMK said that she is "completely well" and will return home soon.

"Amma (Jayalalithaa) has progressed very well under the daily monitoring of Apollo Hospital doctors and specialists and soon she will return home," AIADMK spokesperson CR Saraswathy told reporters in Chennai.


Besides the doctors of Apollo and the All India Institute of Medical Science (AIIMS), Delhi attending on her,  a specialist from London has  made multiple trips to Chennai to examine her.

Last week, the eight ministries that  Jayalalithaa personally supervises were handed over by the state's governor to her senior most minister O Panneerselvam.