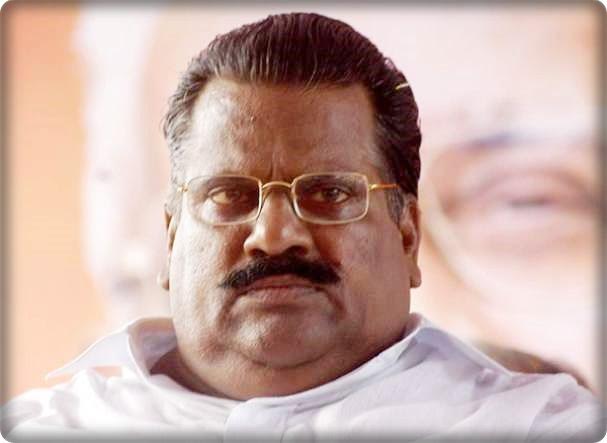 Jayarajan, who had spent over four months in office, allegedly appointed his close relatives as well as that of a few other ruling CPI(M) leaders as heads of public sector undertakings in Kerala, media reported.

CPM state secretary Kodiyeri Balakrishnan confirmed the news. He added that Jayarajan admitted before the CPM state committee that he commited a mistake by appointing close relatives, reported The Indian Express.

Kerala’s Vigilance and Anti Corruption Bureau, on Thursday, had ordered a pilot probe into these charges against the Industries minister.

Jayarajan was elected third time from Mattanur in Kerala.