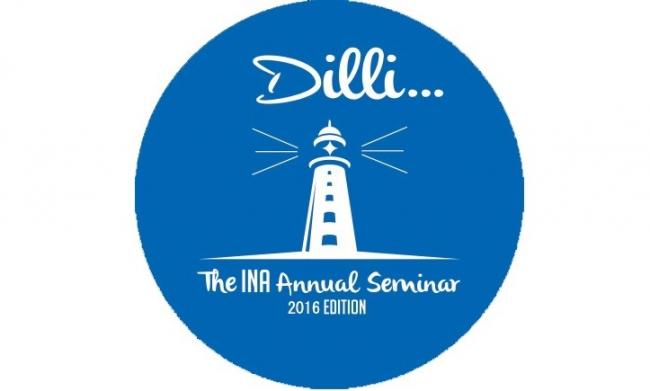 The theme for this year’s seminar is ‘Regional Instabilities in Indian Ocean Rim States - Legacy of Maritime Conquests and Colonisation’.

Former Chief of the Naval Staff Admiral Arun Prakash, PVSM, AVSM, VrC, VSM (Retd.) would be the Chief Guest for the occasion.

INA conducts the annual Dilli seminar on elements and issues of maritime history and heritage of the nation to help the young officers and cadets keep an eye on future developments in the maritime domain with a strong foundation of the past.

This year’s theme is aimed to study the long term impact of the colonial rule and its effects on the present day geo politics, culture, economy and demography of Indian Ocean Rim states.

Most of the poor countries today in terms of per capita GDP in the Indian Ocean Region (IOR) were colonies of the past.

The papers presented in the seminar would deliberate and analyse the impact of colonisation on the present, to extrapolate the future.