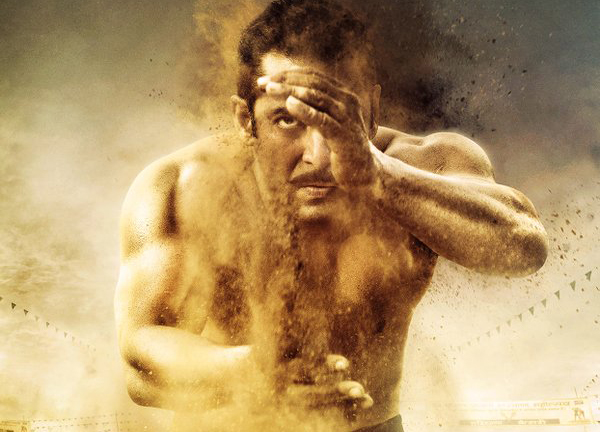 “He (Salman) needs to be taught a lesson. If he has so much love for Pakistani artists, he should migrate there,” asked Shiv Sena leader Manisha Kayand.

“While Salim Khan gives ‘Vande Mataram’ slogan, takes a firm line against Pakistan and his son Salmaan Khan talks like a fool,” Raut told the media on Saturday, suggesting him to put his superstar son under house arrest.

MNS chief Raj Thackeray came down even more heavily on Salman for his remarks.

“We appeal to the people to boycott his films,” Thackeray said asked would Salman guard the border if our soldiers decided put down their weapons.

“We condemn his remark. He has backed the Pak artists but what has he to say about Pakistan banning Indian movies?”asked Tiwari.

It all took place after Salmon came to strong defence of the Pak artists over growing demand from across the country ban them.

“They are artists. They are not terrorists. Our government gives them permits and visas,” Khan told media.

The Indian Motion Picture Producers Association (IMPPA) too has passed a unanimous resolution, appealing to all their members to “henceforth, not to work with any artistes, singers or technicians from Pakistan until the situation of hostilities between Pakistan and India subsides and the Government of India declares that all is well with Pakistan and India.”