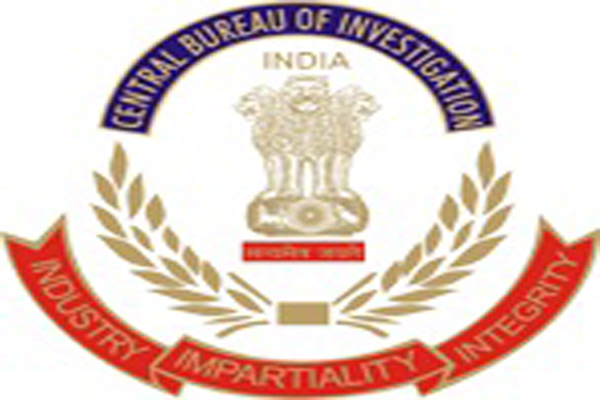 India Blooms News Service | | 09 May 2016, 11:04 pm
#CBI, # CBI MHA official, # MHA under secretary, # MHA corruption
New Delhi, May 9 (IBNS): The Central Bureau of Investigation on Monday said it has registered a case against an Under Secretary, working in the Ministry of Home Affairs (Govt. of India), and other unknown persons on charges of corruption.

"It was alleged that the public servant while working as Under Secretary in the MHA, had been indulging in corrupt activities and arbitrarily issuing notices to large number of NGOs/Societies registered under FCRA who had been receiving significant amount of foreign contribution," read the CBI statement.


The said officer had allegedly demanded and obtained illegal gratification from some of these organizations, which were laundered through various immovable assets as well as certain private companies, the probe agency said.

"Searches were conducted at four locations in the residential & office premises of accused and others.  Cash of Rs. 7.5 lakh (approx.) and certain incriminating documents including files pertaining to MHA and Ministry of I & B were recovered from the premises of the said officer. The documents are being scrutinized," it said.

Investigation is currently going on in the matter.