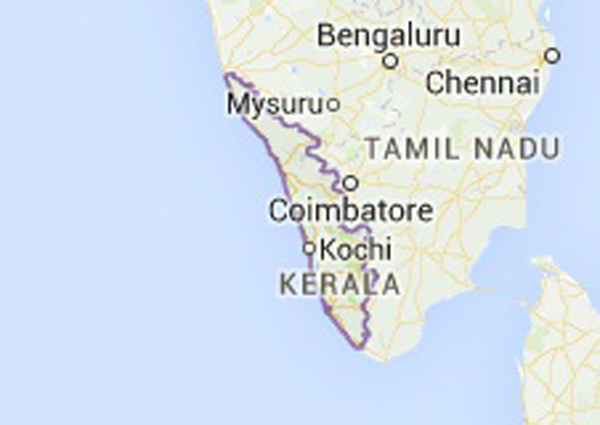 CBI registers cases against officials of Rifle Association in Kerala

"In the first case, it has been alleged that unknown accused persons had registered an association in the name of Kerala State Rifle Association on 31.7.2008 by using forged documents at the Aalapuzha Registrar Office," read a CBI statement.

"In the second case, it has been alleged that the accused while holding the position as then Secretary of Kottayam District Rifle Association from 8.6.2009 to 25.02.2013 had not maintained proper records for the purchase of ammunitions for the Association and its utilization. There were lot of alleged discrepancies in the procurement and use of the ammunitions as per the records maintained by the accused, disclosing therein that he had caused loss/misappropriation of ammunitions to the tune of 1.5 lakh(approx) rounds," it said.

"It was further alleged that there were no authentication for the said transactions as KSRA was not having Arms license & were not allowed to possess ammunitions and as such they could not lend ammunitions to the accused," read the statement.

CBI took over the investigation of the said cases which were earlier registered by Kerala Police under relevant sections of Arms Act and IPC.

Further investigation is continuing into the case.