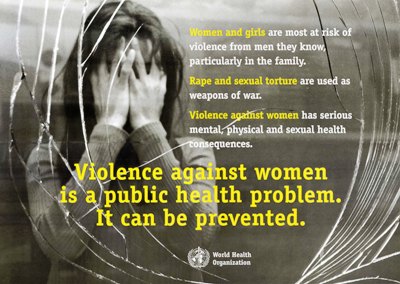 The Meghalaya Police said her five children and their father were locked up in the house by the assailants.

They also saw how they assaulted their mother and later shot her in the head .

The alleged militants fired six times at the woman's head.

The terror group is already involved in several cases of murder, kidnapping and extortion.

This comes even after the country is outraged over the recent spate of crimes against women.

Two Dalit minor sisters were allegedly gangraped and then hanged from a tree at Katra village in Badaun district on May 27.

The cousin sisters, aged 14 and 15 respectively, were reportedly missing since May 27 night.